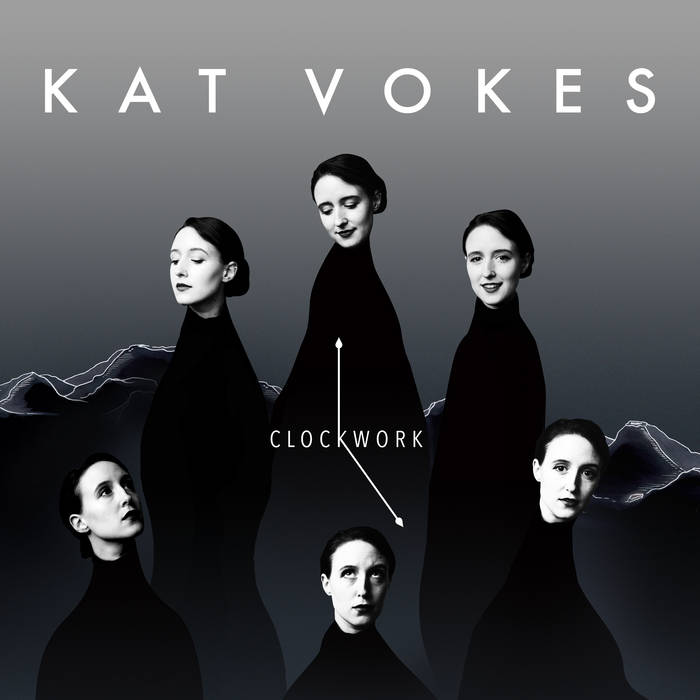 Singer, composer and keyboardist Kat Vokes began playing music at an early age. She studied classical piano for 12 years before she formally trained as an opera singer at the prestigious Oberlin Conservatory of Music, intensively studying vocal technique under the direction of Marlene Rosen and Timothy LeFebvre. She graduated from Oberlin’s double degree program with a B.A in comparative literature and a B.M in vocal performance in 2013.

Vokes moved to New York City in 2014 with an interest in singing jazz, and has since performed with some of the biggest names in contemporary jazz, including Pete Zimmer, Pablo Menares, Edward Perez, Felix Lecaros, Nitzan Gavrieli and Uri Gurvich. She has sung in festivals across the United States and Europe, including SongFest, Vancouver Early Music, and MSM Summer Voice Festival, among others. In her original compositions, Vokes draws on her eclectic musical background to create a hybrid of sounds, best described as art rock. Her debut record, Clockwork, will be released on Ropeadope Records in May, 2019.

Vokes was raised in Chicago by a Serbian mother and German father and grew up in a musical household; her grandparents on both sides were professional classical musicians. She is currently pursuing a Master’s degree in Composition with a focus on music for film and multimedia at New York University.

Bandcamp Daily  your guide to the world of Bandcamp

outré black metal, with a Victory Over the Sun interview and music from Liturgy and Jute Gyte.